Why Go (Golang) Will Dominate the Cloud

Go (Golang) is one of the most disruptive technologies to be introduced in more than twenty years. Go is an open source language and maintained by Google and open source developers. While Go is a relatively new language, it has gained a lot of support since it was first introduced in 2009. It continues to be one of the fastest growing languages for Cloud applications and micro services. 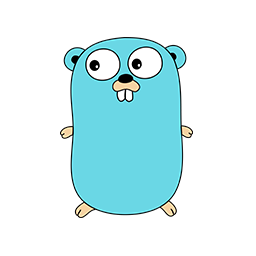 So why will Go eventually win the battle with Node.js? Simply put, Go makes it easier for developers to write clean code that runs faster requiring very little memory. Remember, Go was created for the Cloud where small amounts of memory equate to big cash savings. Big cash savings mean lower operating costs for not only startups, but for large corporations as well.

In addition to Go being a good choice for micro services, Go has a template library that makes it the perfect language for creating web applications and web sites. While not a direct competitor to frameworks like Angular or React, Go coupled with HTML 5 and CSS3 is a serious contender for many projects.

If you are interested in learning Go, a good starting point is here where you can read a free online book or get the printed version.

Why Go (Golang) Will Dominate the Cloud

Go (Golang) is one of the most disruptive technologies to be introduced in more than twenty years. Go is an open source language and maintai...

Ken Williamson
I am a software engineer, architect, and the founder of open source projects MyApiGateway.com and Ulbora CMS.